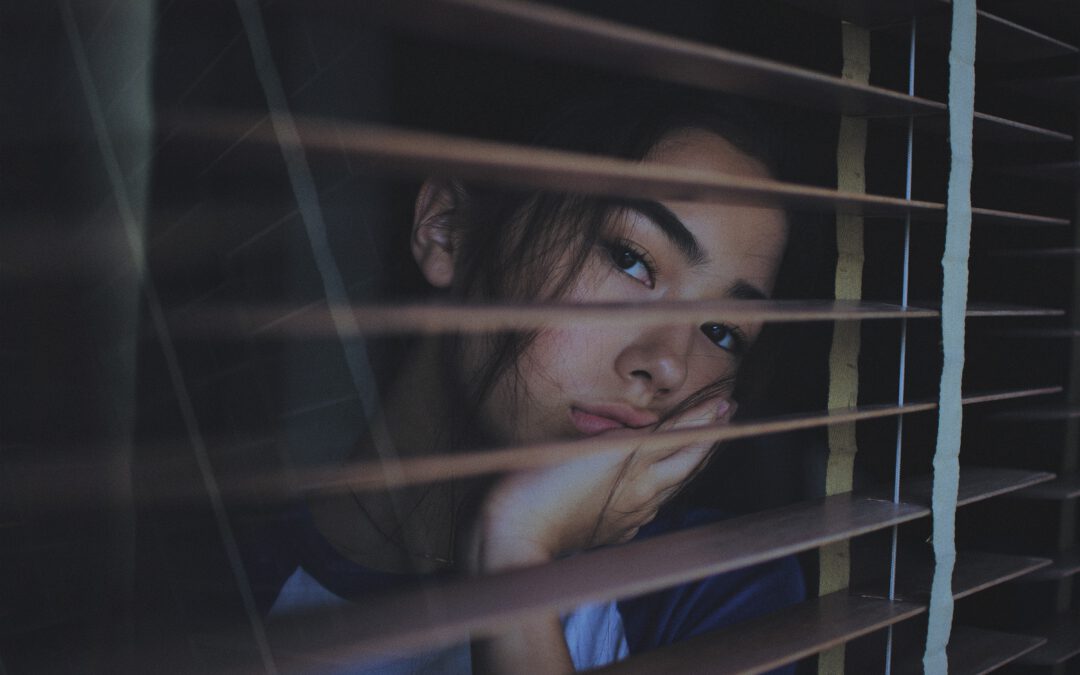 What is winter depression?

Since we are often asked about “winter depression” at this time of year, we would like to answer the most common questions here:

1) When do we speak about autumn – winter depression?

The classic major depression can have different characteristics, such as the characteristic: seasonal pattern or SAD – seasonal affective disorder
The central feature of this form of depression is that the depressive symptomatology occurs at a certain time of year. In most cases, the depression begins in the fall or winter and ends in the spring, which is why it is also called fall-winter depression.

2) Are the symptoms exactly the same as those of classic major depression?

Sufferers of “winter depression” experience similar symptoms to those of classic major depression, although some are more prevalent:
Loss of energy, an increased need for sleep, weight gain and cravings for carbohydrates such as sweets are particularly common.
Other symptoms: Lack of energy, depressed mood, irritability, loss of drive, melancholy and withdrawal.

3) Who suffers from winter depression?

4) What are the causes of winter depression?

The exact cause of SAD is not yet fully understood, but it is often associated with less sunlight during the shorter days of fall and winter.
The main theory is that a lack of sunlight can cause a part of the brain called the hypothalamus to be out of balance. This leads to an increased production of the fatigue-inducing hormone melatonin, as well as a reduction of the hormone serotonin, which has a negative effect on mood, but promotes appetite and sleep patterns.
Since the symptomatology in winter depression resembles hibernation in animals, there is also speculation that this occurrence is a relic of evolution.

5) How is autumn-winter depression treated?

Determining the characteristic of “seasonal depression” is significant for therapy, as patients with this characteristic respond particularly well to light therapy.
The main forms of treatment are:
– Lifestyle improvement interventions- including as much natural sunlight as possible, regular exercise (preferably outdoors).
– Light therapy – in which a special lamp, called a light box,
is used to simulate exposure to sunlight.
– Talking therapy – such as cognitive behavioral therapy (CBT)
– antidepressant medications

If you suspect that you or a loved one is suffering from fall-winter depression, please be sure to consult a depression specialist (psychiatrist, psychologist) who can diagnose “seasonal affective disorder”. In our program, you will learn in more detail how this form of depression is diagnosed and learn psychotherapeutic exercises from cognitive behavioral therapy that can be used in treatment.

Most people go through periods of feeling down, bu

Did you know that mental illnesses have a variety

Depression is more than just feeling sad or blue.

If you suspect that you or a loved one is sufferin

Don't miss this great chance if you still didn't u

We use cookies to make our offer user-friendly and to ensure that our web service functions technically and securely. Some cookies remain stored on your end device until you delete them. They enable us to recognise your browser on your next visit and, for example, to make our web service available more quickly.

Before we set cookies, which are not technically essential for the provision of the service (strictly necessary), we obtain the visitor's consent here with this tool.

If the visitor does not give consent, the functionality of our website and our web shop may be limited.

Our recommendation: enable all cookies, so you can continue surfing safely and comfortably!

These cookies are essential for you to browse the website and use its features, such as accessing secure areas of the site.

This warning message will be displayed when user disables the Strictly Necessary Cookies.

We use Goolge Analytics and Hotjar. Hotjar also allows users to provide feedback directly and easily to us on the site.